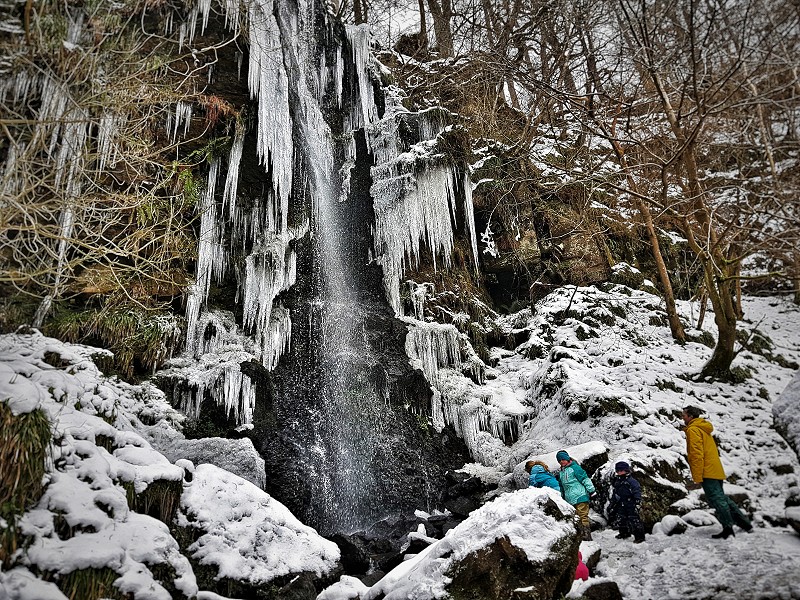 The North York Moors is one of the largest expanses of heather moorland in the United Kingdom and incorporates some of the best views and picturesque villages in the country.

It has a host of award winning eateries and local farmers markets and during the summer months an abundance of agricultural and local produce shows.

Looking across the valley from the lodges you can see the village of Grosmont which is famous for the Steam railway.

A 15 minute walk meandering down the valley brings you to the fords across the Murk Esk which is a perfect place to spot a Dipper or a Heron. Crossing over the bridge brings you to the home of the North Yorkshire Moors Railway in Grosmont where you can enjoy the 1952 themed station and visit the oldest Co-op in the UK established in 1867. 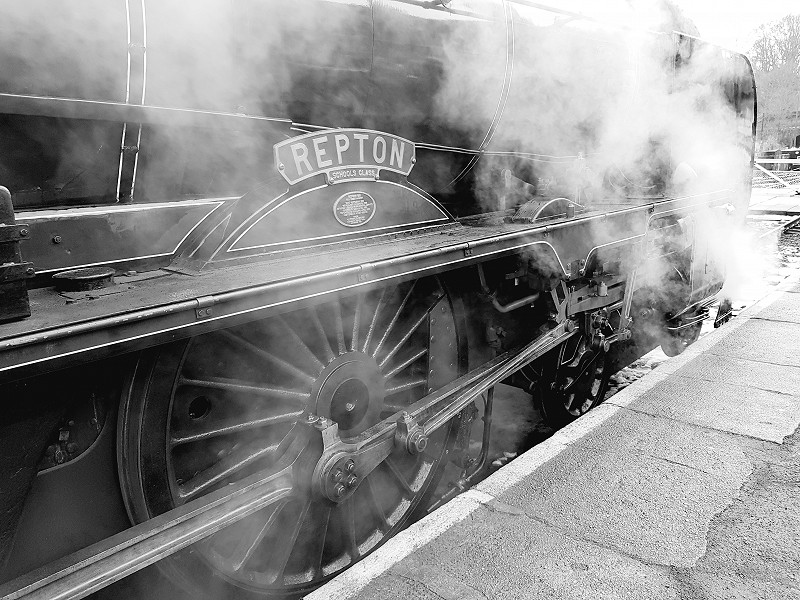 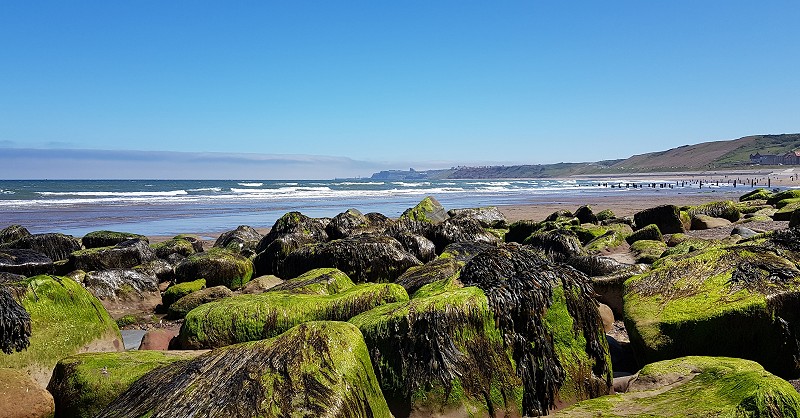 Nearby Goathland is famous not only for providing the back drop to the popular Heartbeat TV series, but also the Hogwarts Railway station in the Harry Potter films and is one of the most picturesque villages within North Yorkshire.

North Yorkshire has become a popular location for cyclists. Dalby Forest is only a short drive away and offers some of the best mountain bike trails in the UK. Road cyclists will also enjoy exploring the local area which has been featured in the Tour de Yorkshire over recent years.

The Yorkshire coast is a 20 minute drive away and encompasses some of the UK’s most rugged and charming countryside from tiny fishing villages to glorious sandy beaches.

Whitby, home to Dracula and the best fish and chips in the country is our nearest town. Why not climb the 199 steps to Whitby Abbey or explore the tiny cobbled streets and buy some Whitby Jet.

Find out more about some of the wonderful things to do in the North York Moors by following these links:

Comments From Our Guests 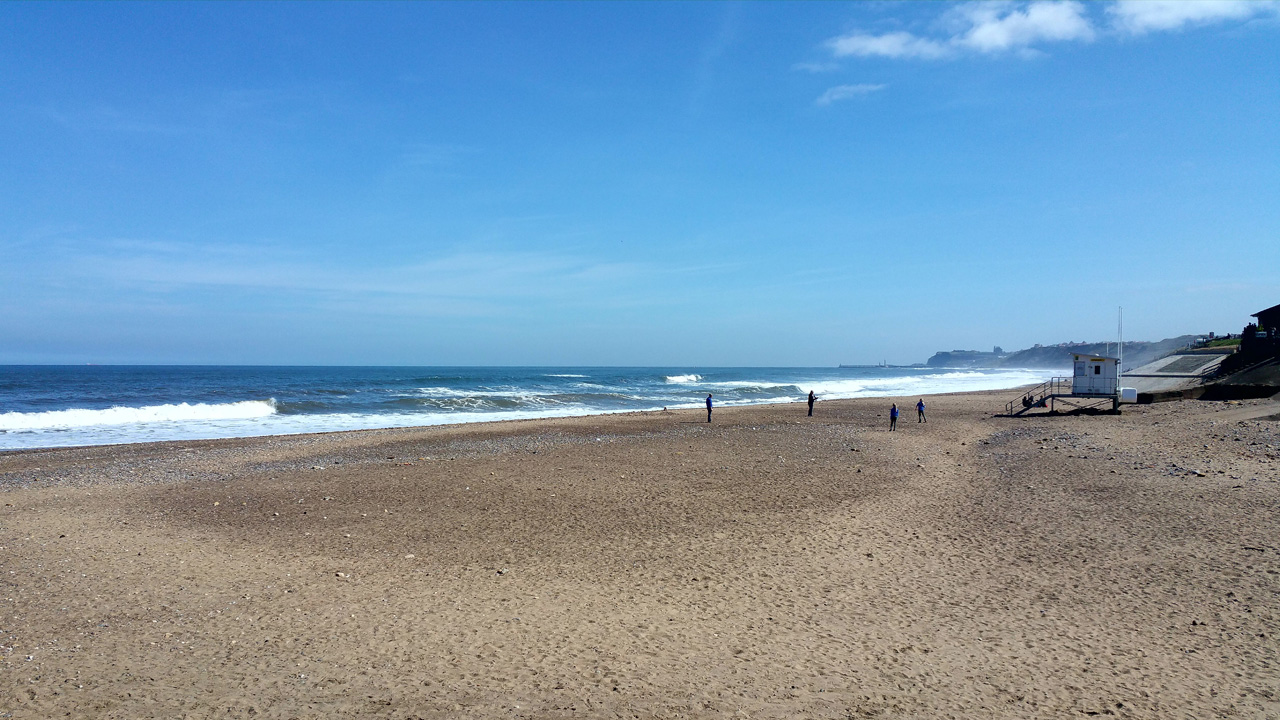 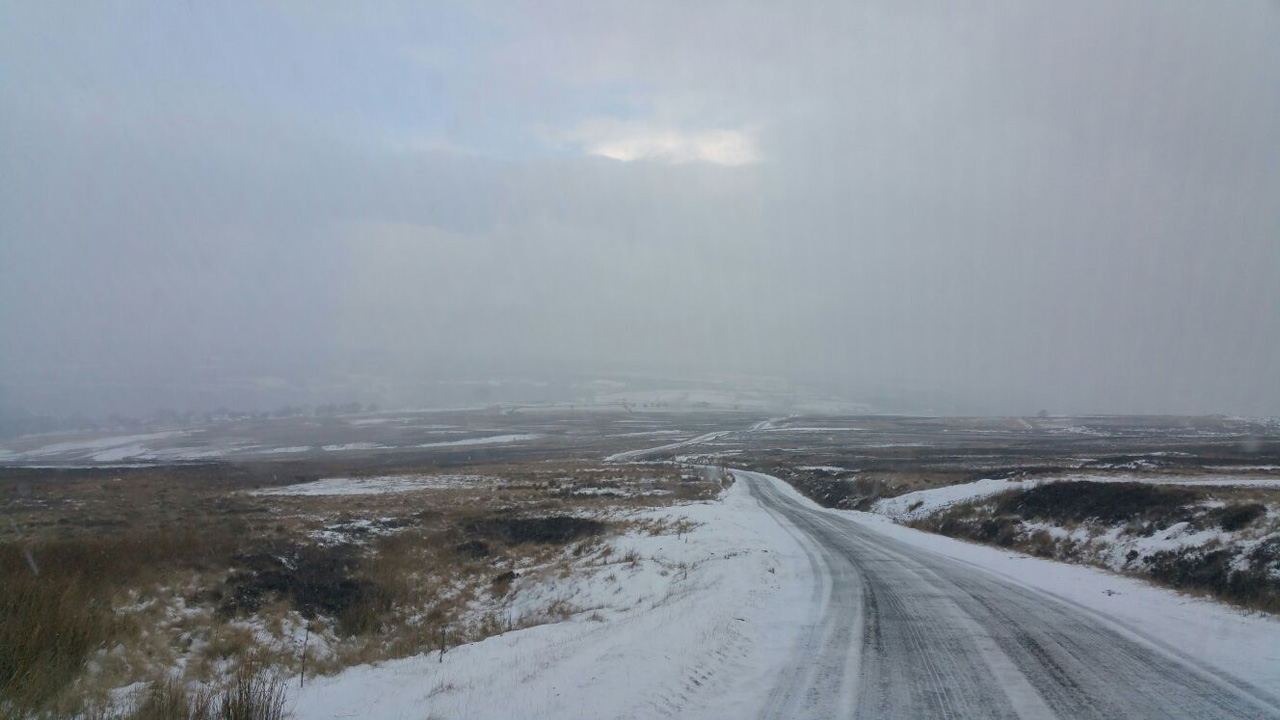 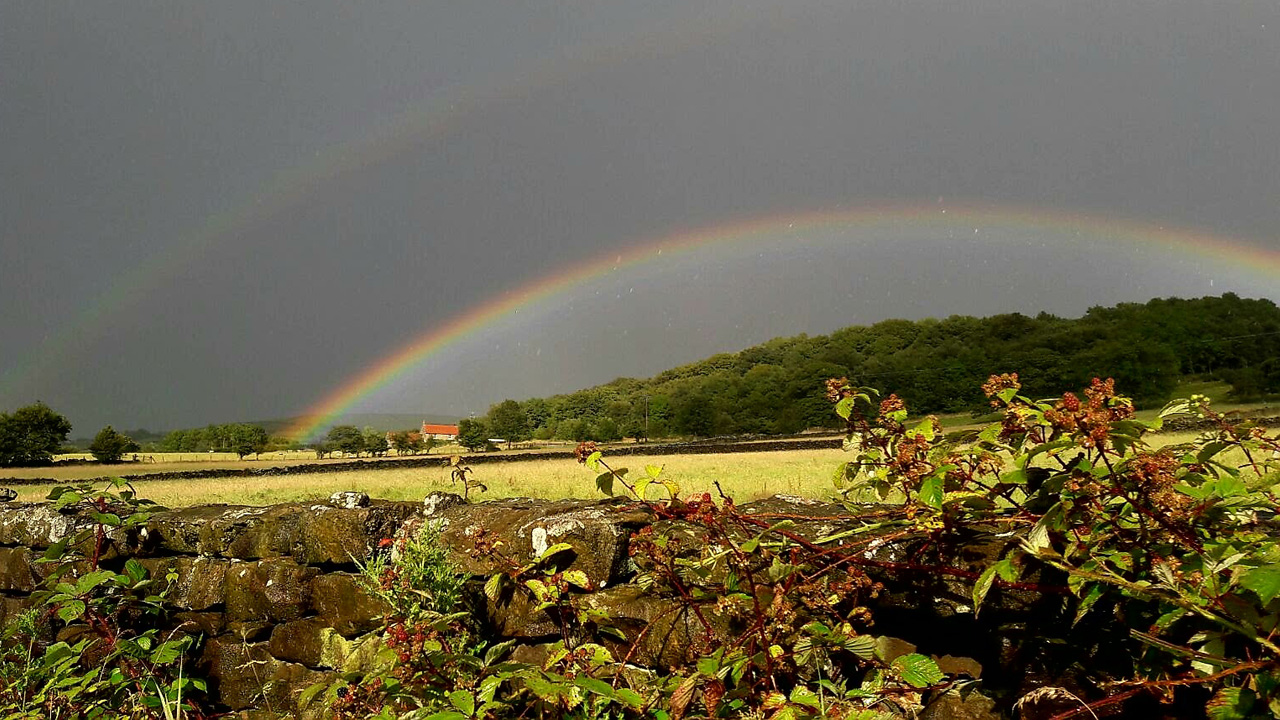 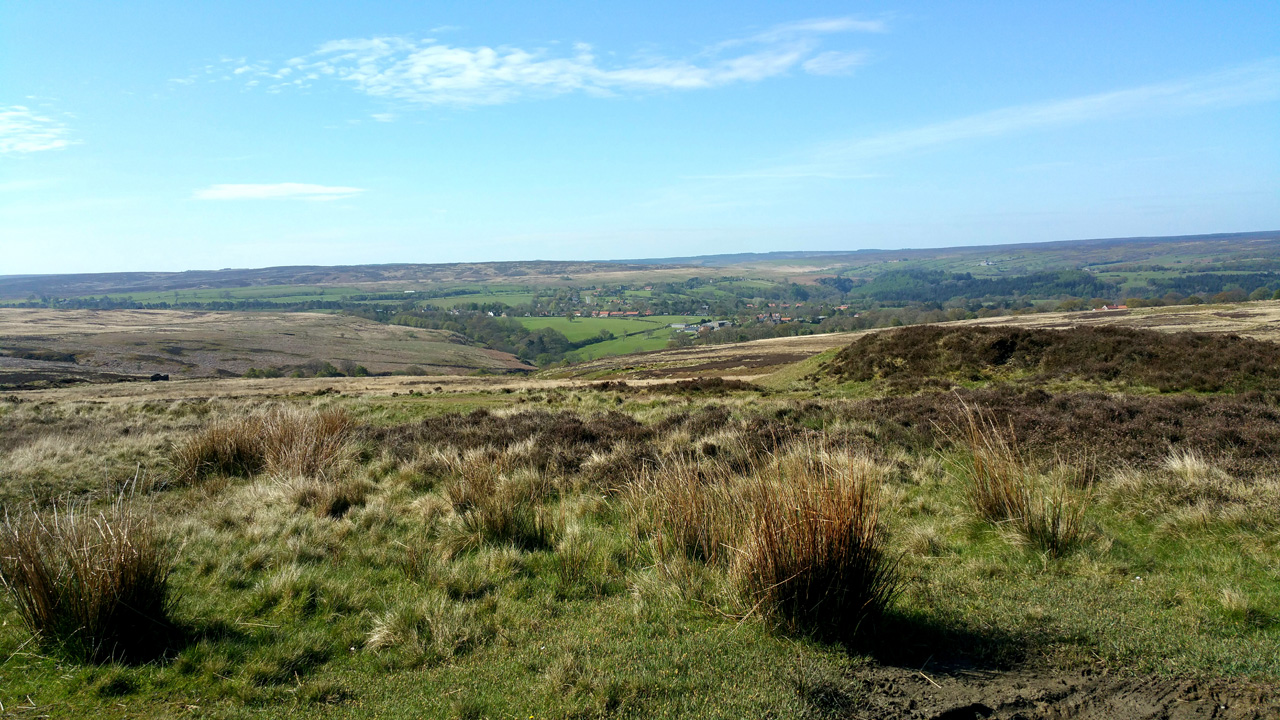 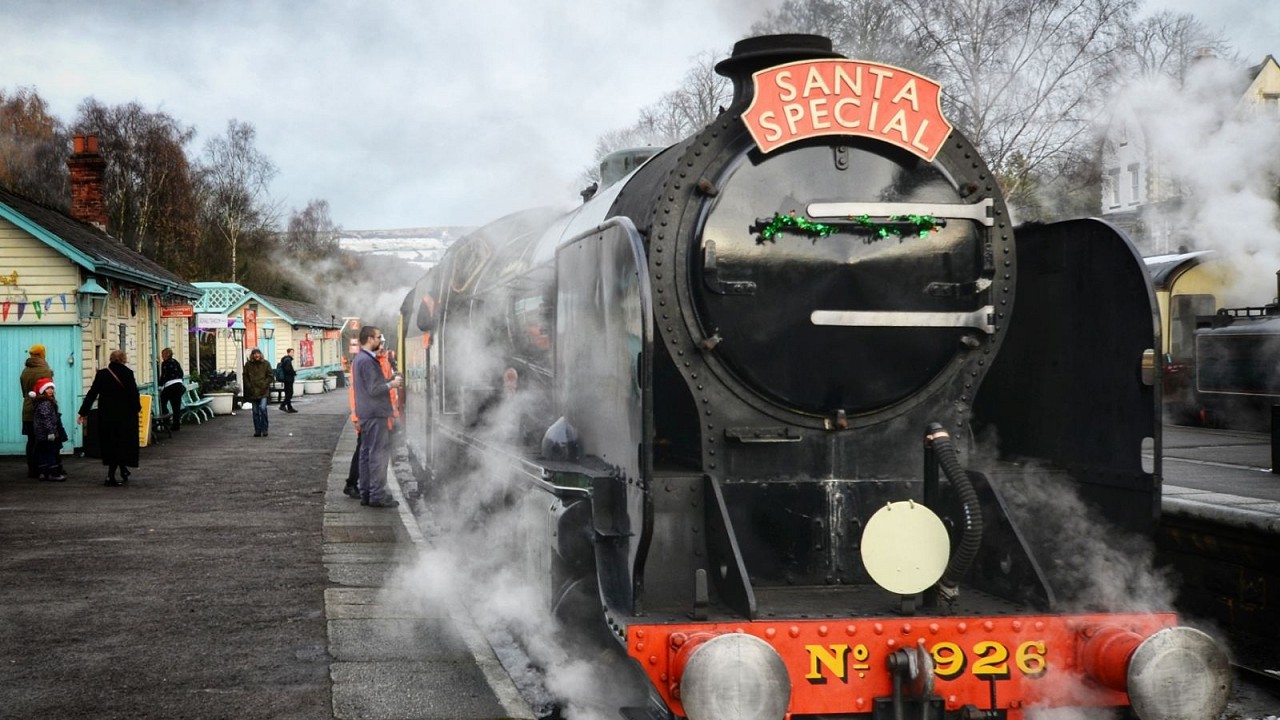 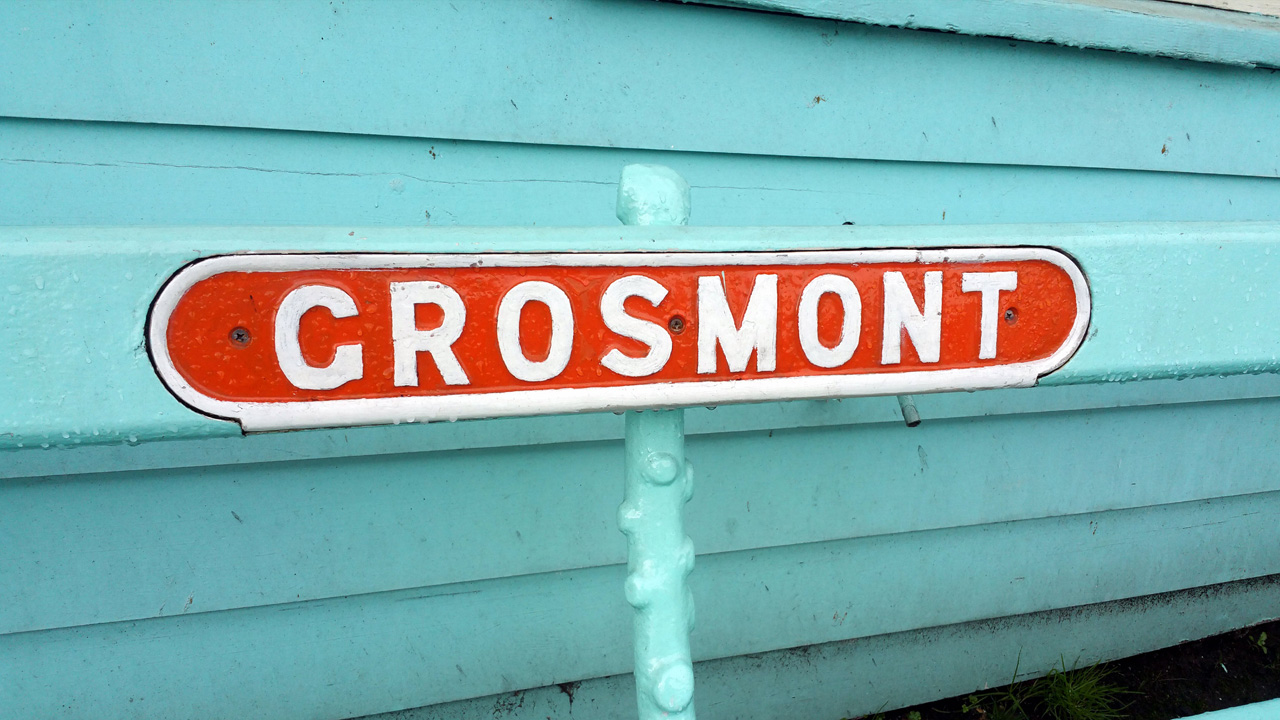 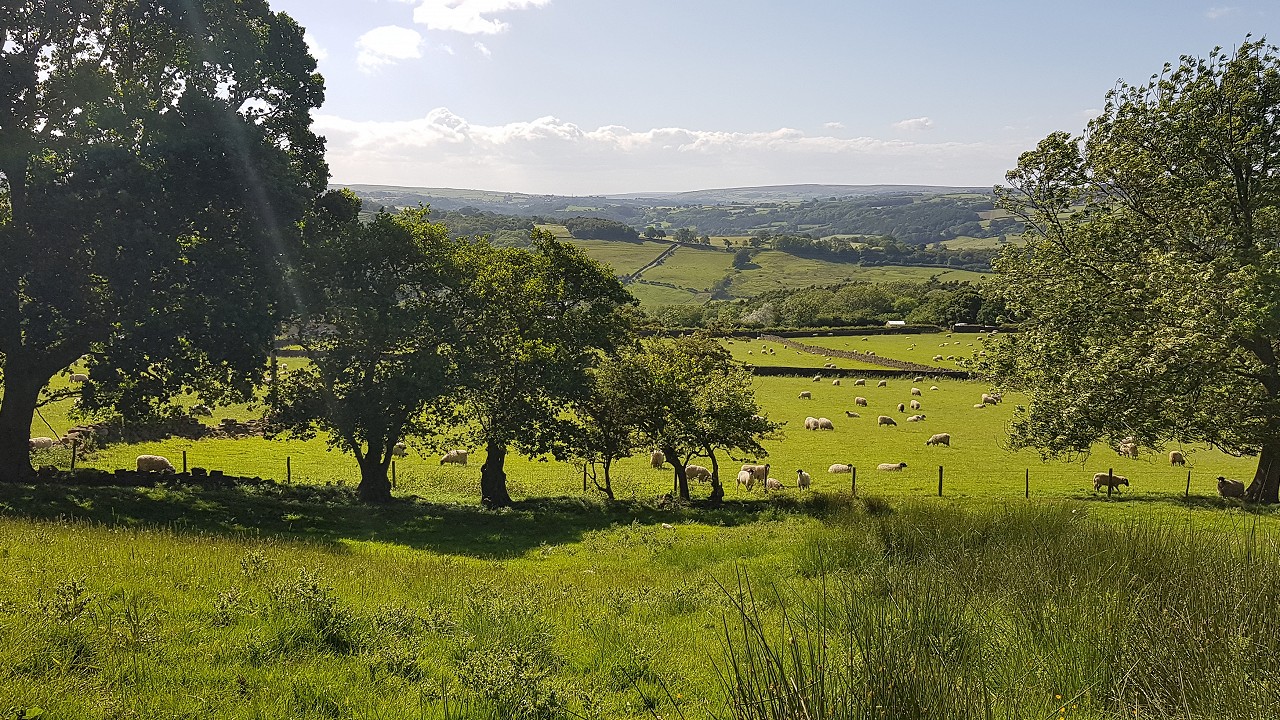